Does Bo Burnham have a girlfriend or a wife? 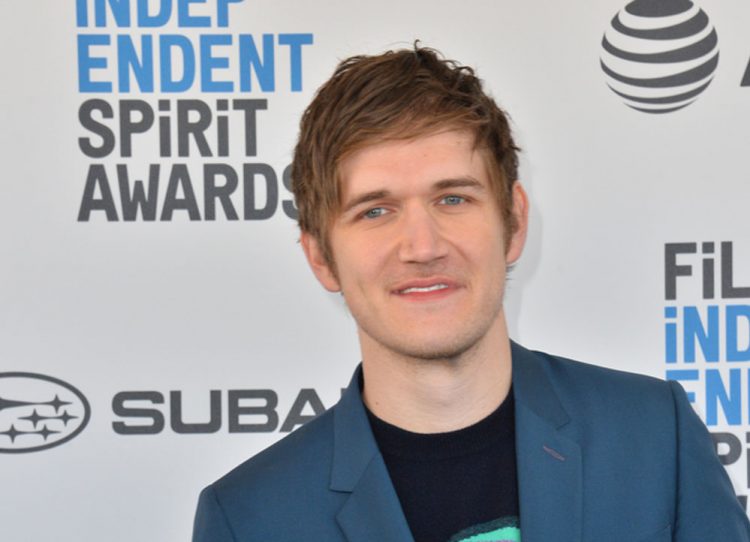 The comedy legend that is Bo Burnham has graced our screens since his YouTube debut in 2006. Since then, he’s turned his hand to Vine, live comedy, and most recently Netflix, with his hit comedy special Bo Burnham: Inside.

The hugely successful Massachusetts native has kept his private life pretty private for most of his life, but that doesn’t mean we don’t occasionally get a glimpse behind the scenes.

The burning question most commonly asked is, “Does Bo Burnham have a girlfriend/wife?” The answer is yes, and she has just as much of an impressive career as the man himself. Burnham has been in a committed relationship with film director and actor Lorene Scafaria since 2013. The two share a home in Los Angeles with their dog, Bruce.

So, beyond dating worldwide phenomenon Bo Burnham and owning an adorable pup, who exactly is Lorene Scafaria? Continue reading as we give the deets on Bo’s special someone.

Bo Burnham’s girlfriend Lorene Scafaria is known for being a multi-talented artist in Hollywood. The forty-three-year-old from New Jersey is a director, playwright, actress, screenwriter, singer, songwriter, and musician.

You may know her for her work on Nick & Norah’s Infinite Playlist (2008), for writing and directing Seeking a Friend for the End of the World (2012), and her work on the critically-acclaimed, Hustlers (2019).

Scafaria began dating Burnham in 2013, and the two have been inseparable ever since. In fact, in his 2021 Netflix special Bo Burnham: Inside, the special ends with the message “for Lor, for everything” (during the end credits), as he dedicates the special to his beloved!

But, what about any past lovers? Does Burnham have the ‘typical’ Hollywood love life? The answer might surprise you.

The truth is that Bo Burnham does not have much of a dramatic love life at all! Sorry to disappoint!

Burnham and girlfriend Lorene Scafaria have shared an atypically perfect Hollywood relationship. The two have been together for nearly a decade and have managed to keep their coupling successfully private. Beyond supporting each other publicly and being by each other’s side at work events, red carpets, etc, the two seem to lead relatively normal and happy lives together away from the public eye.

Now, we can hear you say, “but wait, I’m sure I’ve heard Bo Burnham talk about a bad ex-girlfriend!” Well, you’re not wrong!

Burnham famously said during one of his live comedy acts: “My ex-girlfriend had a really weird fetish. She used to like to dress up as herself and then act like a f*****g b***h all the time.”

Now, while he may very well be talking about a lousy ex-girlfriend, unfortunately, it’s anybody’s guess. Either he is such the gentleman that he never named her publicly, or she simply doesn’t exist. Who knows?

At the end of the day, beyond Scafaria, Bo Burnham doesn’t seem to have had eyes for anyone else (except maybe Bruce, of course).

Lorene Scafaria was born May 1st, 1978, in Holmdel Township, New Jersey. Scafaria briefly moved to Pennsylvania in 1995 but later returned to New Jersey to graduate from school.

Where are Bo Burnham and Girlfriend Lorene Scafaria Today?

Today, Bo Burnham and Lorene Scafaria still reside together in Los Angeles with their dog.

Bo Burnham: Inside was released only earlier this year, and the success of the feature film Promising Young Woman is still very recent – so watch this space. It is rumored that Bo will be acting in the Untitled Lakers Project this year, which is said to be released in 2022. The show will reportedly recount how the Los Angeles Lakers became the most successful basketball team in the 1980s.

Lorene Scafaria, meanwhile, is noted to be producing a film called Under the Boardwalk, which is set for release in 2022.

While the two have not publicly worked on anything together, we hope to see them combining their talents at some point soon!