What is Julius Dein girlfriend's name? 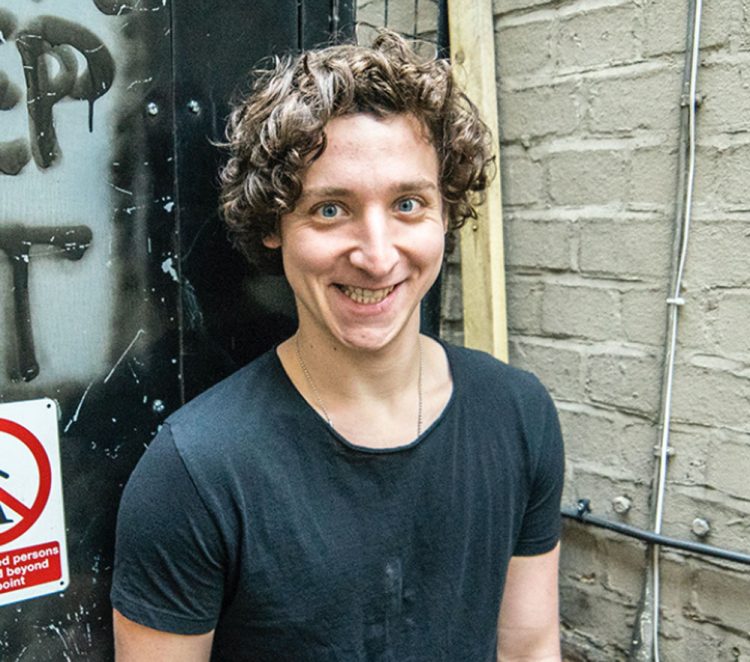 Any magic fans out there? If so, Julius Dein will be no stranger to you.

The celebrity magician was born on April 23rd, 1994, in London, England. His career started to take off in 2016 when he began posting videos of himself performing street magic.

Dein eventually gained 20 million followers across multiple social media platforms and has been featured on numerous television shows and radio shows in the UK (on Talk Sport and London Live) and the US (on ‘The Steve Harvey Show’ and Fox). He frequently performs magic tricks on his YouTube channel and Instagram.

Fans may have noticed that, in multiple videos, Julius Dein is complemented by a certain woman’s presence to perform his tricks. He even embraces the entertainment factor and frequently pulls pranks on her!

So, who is this charming woman – and is she the latest to carry the mantle of ‘Julius Dein girlfriend’?

The lovely lady that you will frequently see on Julius Dein’s Instagram is a Swedish woman by the name of Estelle Berglin.

She was born on April 26th, 1997, in Umea. She is a well-known internet celebrity, Instagram personality, YouTuber, and health/fitness lover. You can find her YouTube page under the handle Swealife, where she frequently talks about working out, fashion, and more. She is also a model and endorser of multiple companies, specifically bikini lines.

Julius Dein and Estelle Berglin began dating in 2019 and have supposedly been together ever since. The two frequently post pictures and videos featuring one another and appear to be a happy couple! It is even believed that the two spent quarantine together, which many couples can attest is a perfect stress test for any relationship.

Any longtime fans of Dein will likely know the name Madison Willow. Willow was Julius Dein’s girlfriend before he began dating Estelle Berglin.

At the beginning of Dein’s online career, the two were together, and Willow was even featured in multiple videos. The couple broke up in 2017 and even uploaded a video together to the celebrity magician’s YouTube channel, talking about their relationship and why they called it a day.

According to the video, they called it quits because Willow had to return to the USA for family reasons. The video ended on somewhat of a relieving note, as she stated that she might later return to the UK to rejoin her boyfriend in his online videos.

However, that that never happened. So, what did happen to her?

Well, despite that video being their last online collaboration, the two eventually popped up in multiple rumors, especially regarding their relationship and Dein’s magic tricks.

A few months after their breakup video was uploaded, Willow uploaded another video called ‘The Truth About Julius Dein.’ In the video, Willow stated that Dein had verbally abused her during their relationship. She also said that she was ‘really afraid of him’ while they worked together.

Willow also claims that the magic tricks that he performed (with and around her) were all fake. Willow stated that all of his tricks were staged and that he is not to be trusted.

Despite the video being released after Dein and Berglin started dating, the two did not separate. They have subsequently celebrated a few anniversaries together and amassed around 30 million subscribers on Facebook.

Before dating Madison Willow, it was rumored that Julius Dein was dating British actress Amber Doig-Thorne. She is known for appearing in films such as ‘Fanged Up’ and ‘The Seven.’

It was believed that they dated for under a year and have remained friends since, although neither Dein nor Doig-Thorne has ever publicly discussed a romantic relationship together.

In 2021, Julius Dein appears to be still dating his long-time girlfriend, Estelle Berglin. We will, of course, have more information should anything new pop up in the meantime! They’ve lived together through the COVID-19 lockdowns and appear to be coming out the other side successfully.

So, what do you think about Julius Dein’s career as a celebrity magician? Feel free to let us know down in the comments.