Does Tom Hiddleston have a girlfriend? 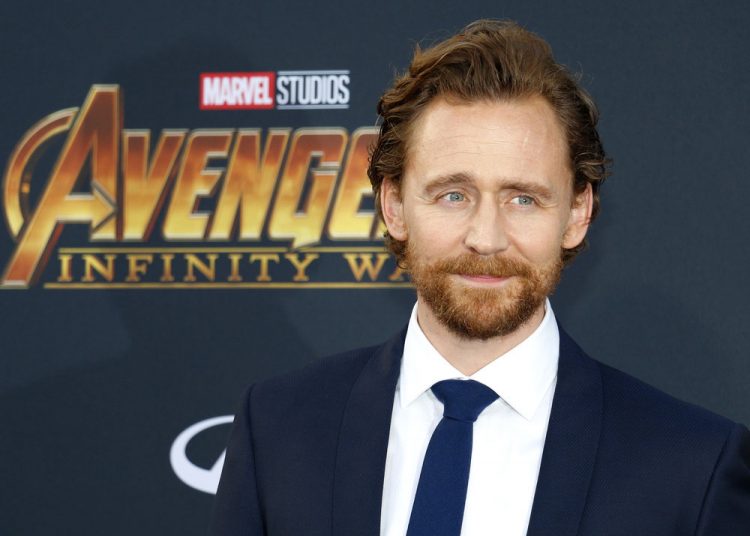 If you are a movie or theater fan, chances are you may already know who Tom Hiddleston is. Even so, let us help you to get to know him a little better.

Tom Hiddleston was born on February 9th, 1981, in London, UK. He is a world-famous, award-winning British actor. He graduated from the University in Cambridge and later from the Royal Academy of Dramatic Art.

Although he is best known for portraying the anti-hero Loki in the Marvel Cinematic Universe, he has been successfully working as a professional actor since 2007, with his West End debut in Cymbeline. Some other fast facts include:

With his generous charity work and dashing good looks, it is no wonder that Tom Hiddleston is quite the ladies’ man!

While many people are familiar with some of the women that Tom Hiddleston has been publicly linked with, what do you really know about them? And who is Tom Hiddleston dating now?

Tom Hiddleston and Zawe Ashton met in 2019 as the leads of the theater play Betrayal on London’s West End. Although it is unclear when their relationship started, fans believe they started dating during the play’s production.

Zawe Ashton was born on July 25th, 1984, in London, UK. She is known for her work on TV shows such as Fresh Meat, The Handmaid’s Tale, and Not Safe For Work. She is also set to make her debut in the MCU (Marvel Cinematic Universe) as a villain in 2022’s The Marvels.

What else do we know about Tom Hiddleston girlfriend, Zawe Ashton?

Zawe Ashton’s career as a theater actor is exceptionally prolific. She’s starred in productions/plays written by Harold Pinter, Michael Frayn, and the bard himself, William Shakespeare.

She’s also made appearances in shows such as Doctor Who for the BBC and has appeared on the big screen in Greta and Nocturnal Animals. You might also know her from cult horror hit Velvet Buzzsaw, which debuted on Netflix.

Ashton is also a noted poet and writer, having published Character Breakdown in 2019. Even this year, she’s become a member of the Fellow of the Royal Society of Literature. That’s quite the resume!

She’s the granddaughter of Paulo Muwanga, who was one-time Ugandan Prime Minister and President.

Hiddleston and Zawe tend to keep their relationship out of the public eye as much as possible.

Tom Hiddleston and Elizabeth Olsen met in 2015 on the set of I Saw The Light, where the two reportedly started casually dating. According to sources close to the couple, it began as ‘nothing serious,’ and things grew over time.

It is believed that the relationship did not last for very long, however. The same sources attributed their split to Elizabeth Olsen being ‘focused on her career’ and not on a serious relationship at the time.

Now, given that the two repeatedly work together in the Marvel Cinematic Universe, it would only be natural to assume that their break up would make working together a little awkward, perhaps?

Fortunately, this isn’t the case. In fact, in a 2016 interview with Entertainment Tonight, Elizabeth Olsen stated that Tom Hiddleston was ‘an incredible person,’ thus destroying any animosity rumors between the two.

However, it is also important to note that neither Tom Hiddleston nor Elizabeth Olsen ever publicly showed that they were an item, and it could well be that fans were just wishing for the two to be together.

One of Tom Hiddleston’s most famous past relationships is one that he shared with none other than the embodiment of the music industry herself, Taylor Swift!

Hiddleston and Swift met at the 2016 Met Gala and were filmed dancing together during the dinner party. By June 2016, the two were photographed together and confirmed to be dating.

By November that year, however, the two had reportedly broken up. Although no official reason was given for their break-up, it was believed that Swift ended things due to not wanting to go more public with their relationship (as Hiddleston reportedly wanted the opposite).

In her 2017 album Reputation, the song Getaway Car was analyzed profusely by fans. Many believed that the song was about Swift needing Hiddleston to help her get out of her relationship with musician Calvin Harris.

It’s all speculation, as Taylor has never publicly stated what the song is about. She famously avoids revealing the inspiration for her songs, as they remain a part of her private (yet ironically public) life.

Tom Hiddleston girlfriend now: are he and Zawe Ashton still together?

At the time of writing, yes, both Tom Hiddleston and girlfriend Zawe Ashton are still very much together.

They seem to be a great match – both with solid acting backgrounds. Oddly enough, it’ll be another beau that’s joining the Loki star in the Marvel Universe. We look forward to seeing what Ashton has to bring to the franchise in 2022!